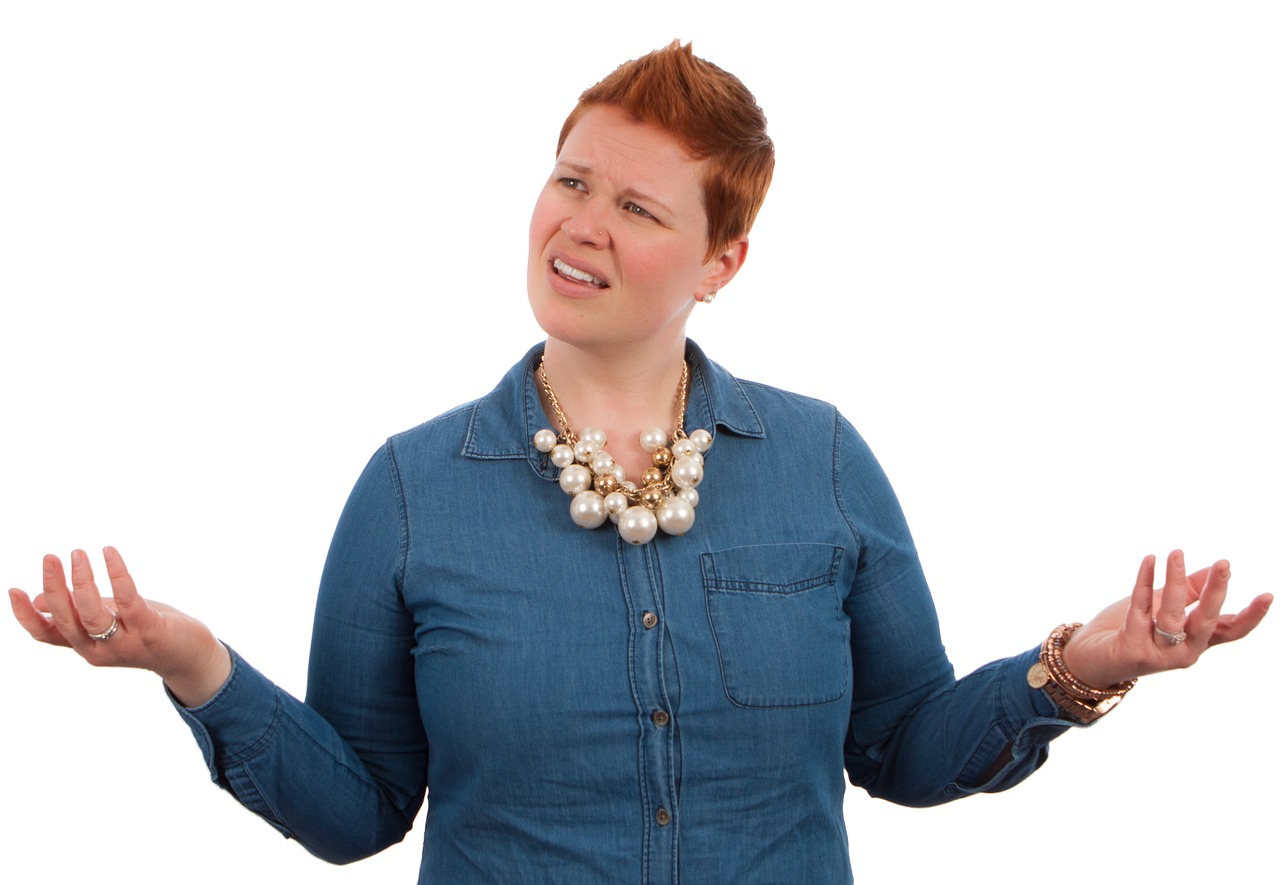 It’s the start of another year, and around this time, we see lot’s of people setting new targets, new goals and creating new vision boards.

And interestingly, a lot of the data we used to make these targets is based on what we did last year. We look at the sales figures, and aim to increase it by 10, 20% etc. Or we look at the number of clients we had, and make a guess about how many more we can get.

But all of this is on the supposition that our client in 2017 looks the same as they did in 2016. But is that really true?

And this is but a small slice of the things that your clients were exposed to in 2016.

So how does this impact their buying decisions, their motivation, their own goals in 2017.

Well, the good news is that our analogue brains have been around 200,000 years, and we still process information the same way. The technology, goals and customs may have changed, but many things remain the same.

Indeed, Maslow’s hierarchy of needs still rings true in how us humans think about things. If your service and values match ones needs, you are likely to resonate with them. How you do that might change, but the message need not.

So when you are thinking about how 2017 is going to be bigger and better, think about what your clients have dealt with in 2016, and how you need to adjust your message, so that it still aligns with their core values.

As a real estate agent, you probably think you offer one service – selling a property. And while this might be true, with the average … END_OF_DOCUMENT_TOKEN_TO_BE_REPLACED

Hiring a PA can be a great way to scale your business. As Daniel Hayes once said to me ‘If you wanna grow, you gotta let go.’ This means that … END_OF_DOCUMENT_TOKEN_TO_BE_REPLACED

About 4 months ago, DJI announced the launch of their latest drone, called the Mavic Pro. I’d been watching the drone space for a while, and … END_OF_DOCUMENT_TOKEN_TO_BE_REPLACED

We have been using AgentMail for over 2 years. The time it saves us, and the speed they complete the mailouts is second to none. We will continue to use them for our mailings, big and small.